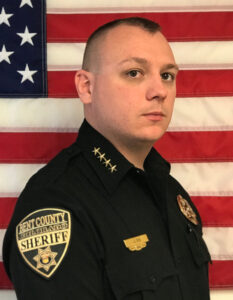 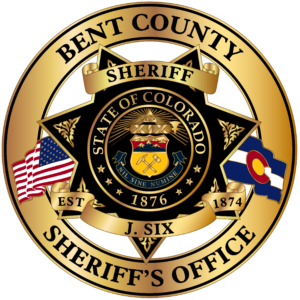 Six was raised in Las Animas, Bent County, Colorado. He graduated the Las Animas High School in 2010 and graduated from Otero Junior College in 2012.

From 2010 to 2012 Six served as a Park Ranger for the United States Army Corps of Engineers and a volunteer ambulance driver for the Bent County Ambulance Service.

In 2012 Six graduated from the Otero Junior College Law Enforcement Training Academy in La Junta Colorado. After graduation Six was hired as a patrol deputy for the Kiowa County Sheriff’s Office under Sheriff Forrest Frazee.

In 2013 Six was made a supervisor of the Reserve Division and soon thereafter promoted to Sergeant. In 2015 Sheriff Casey Sheridan appointed Six to Undersheriff. On January 6, 2019, Six was elected Bent County Sheriff becoming the youngest Sheriff in the State of Colorado.