Forrest Frazee was raised in Kiowa County, near the town of Haswell. Frazee spent most of his youth ranching and attended the Eads High School Graduating in 1965.  In 1966 he enlisted into the United States Navy for the Vietnam war. After the war, Frazee went back to his ranch for 5 years and got married. In 1975 Frazee reenlisted and began a career in the Navy. 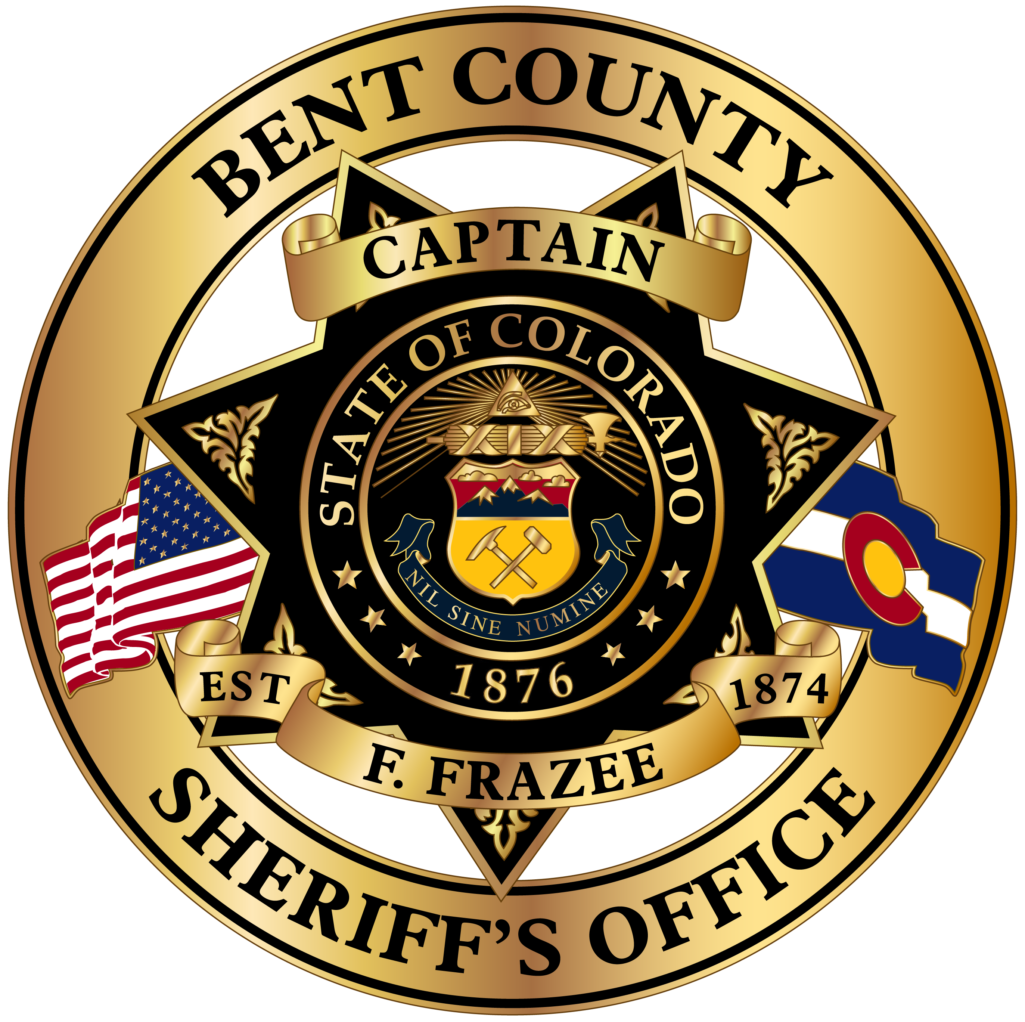 Ascending from the Navy, In January of 2003 Forrest Frazee was elected as Sheriff of Kiowa County. He attended the Otero Junior College Law Enforcement Training Academy in 2003.

Sheriff Frazee’s acute knowledge of Kiowa County proved to be a great asset to the Kiowa County Sheriff’s Office. He brought to the Office a unique understanding and recognition of the benefits derived from innovative leadership, ongoing training, diversified experiences and the commitment of self-motivated and community oriented deputies.

Sheriff Frazee is a certified handgun and patrol shot gun instructor, a graduate of the National Tactical Officer Supervision and Command course, C.B.I. Crime Scene Investigators Course, plus numerous other courses, and has served on the boards of Gangs of Colorado, Southeast Colorado All Hazards Board and an active member of the County Sheriff’s of Colorado.